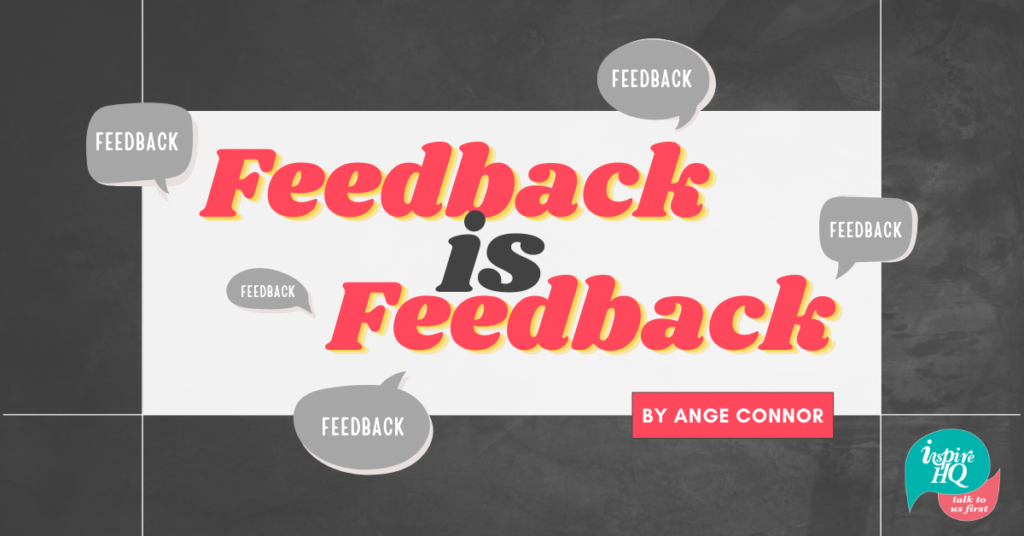 Why is it that feedback conversations are so hard to have?

The minute we mention feedback, it often feels like the wall comes up, the receiver of the feedback braces themselves for what’s about to come next, and they instantly go into defensive mode. The person providing the feedback tries to deliver the feedback, trying to soften the message so as not to hurt the feelings of the feedback receiver; sometimes confusing them and coming across as vague because they end up diluting the message. When we talk about feedback in the workplace, people often associate feedback with being negative, that feedback is about having done something wrong. Or we talk about good and bad or positive and negative feedback when really, feedback is just feedback.

Without feedback, we can’t have growth, development or improvement. How do we get better at something, hone our skills, and become the best versions of ourselves if people aren’t willing to give us feedback along the way?

When we were kids and we were learning to tie our shoelaces or learning to ride a bike, we were given lots of feedback on how to do it, how to get better at doing it and we didn’t have a problem with receiving that feedback because we wanted to get better at tying our shoelaces or riding our bike. Yet, sometimes it feels like as we’ve entered adulthood and the workforce, our openness and receptiveness to feedback has disappeared.

Being able to give and receive feedback is critical for success if we are going to be effective team members. Our teams need to be able to give and receive feedback from each other if we have any chance of being a high-performing team. And no, feedback is not simply the manager’s job to give. Our team’s effectiveness in being able to have feedback conversations directly impacts the culture of the team and can make or break a team. If we have a team that for whatever reason can’t give each other feedback we end up with a toxic culture; people start to bitch about team members to other team members, cliquey groups appear and we don’t have honest and genuine conversations.

In my experience, from the teams I have led and the clients I have worked with, the key reasons people don’t want to provide another team member with feedback are:

Sometimes I think that people think because you are a manager it’s your job to deliver all the feedback and that it’s easy for you. Or that because of your personality or behavioural style that you find it easy to deliver feedback. I can honestly say that after all my years in leading and managing teams, some feedback conversations are still difficult to have and I still get nervous about having them. Practice helps, and the more I have these conversations the more I learn from them and what to do differently next time.

My 5 top tips for having feedback conversations – which I’ve mostly learnt from stuffing them up are:

Earlier this year our Inspire HQ team held a strategy session, which was facilitated by Jason Cunningham from The Practice, where we revisited our Why, Mission and Values and focused on our culture. One of the outcomes was that we created 3 Habits that we are going to live by at Inspire HQ. Habit 3 is Feedback. With values like No Bullshit and Being Great together, being able to have feedback conversations in our team is pretty important to us. However, we are just like every other team and struggle to do this at times. Jason took us through three questions to ask ourselves when it comes to having a feedback conversation – kind of like a mini checklist:

When we can tick off each of these questions, we know we are well-positioned to have the feedback conversation.

Given that feedback is such a hot topic and so many workplaces struggle with it, I’d love to hear your approach and what has worked (as well as what hasn’t worked) in your workplace to foster a culture of feedback. 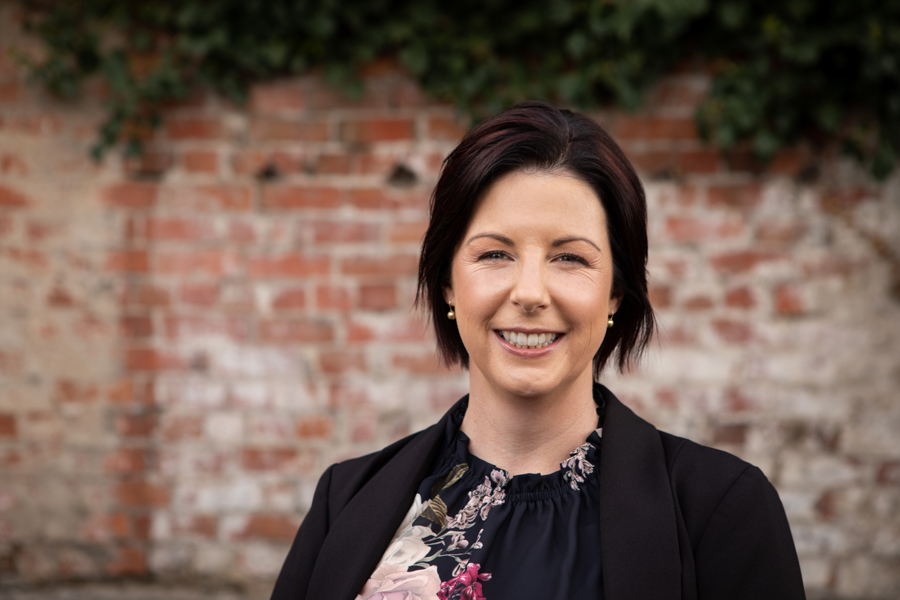 Ange is the Founder and Director of Inspire HQ, one of regional Victoria’s leading recruitment, human resource (HR) and careers agencies. Ange is an ‘ideas’ person and a ‘big picture’ thinker. She loves to challenge the status quo – in fact, that’s how Inspire HQ began.

Ange has supported hundreds of businesses across Ballarat and regional Victoria to attract, engage, motivate, develop and retain their greatest assets; their people. Ange’s unyielding passion and invaluable knowledge of the recruitment and HR industry ensures she delivers the best solutions for her clients.

Ange has held various board positions and regularly volunteers her time to share her industry and market knowledge. She was recently a Councillor for the Victoria and Tasmania region of the Recruitment Consulting and Staffing Association (RCSA) of Australia and New Zealand, and she is a current Board Director of the Committee for Ballarat.

Want to get in touch

What would happen if you spent just one hour focusing on your people strategy? Contact us to book your free one hour Inspire HQ People Hour; we’ll help you assess how to build a better workplace.
Get in Touch 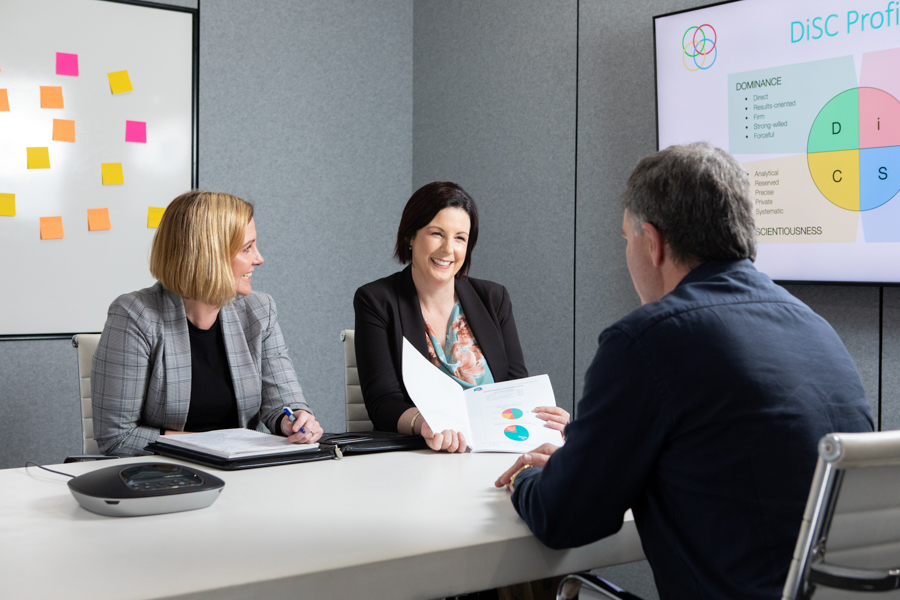 Join our blog to stay up to date.